Most of what I post on this blog are about the upside of life in the Middle East because most people living outside the borders of the Middle East, whether physically or mentally, are unaware that there is an upside.  Plus I don’t really know how to write about the

So today I’ll leave it to Sami Zarour, full-time engineer, one-time model, part-time poet and one of my oldest and most rational friends. 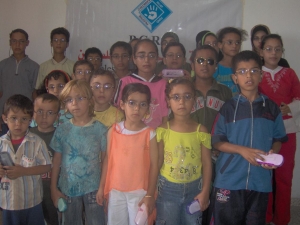 Such acute professional occupation for so nay shun so kitsch.

Refuel to refuse refugees why In reality Is it In secure Is real.

Brim borders hoarder are ordered myopic meddling made it,

Your clouds on my sky, sole on my soul, bricks on my palace,

Time sits at a standstill peace juice in quicksand, no solace.

If I died first by you then tell me how could I have killed you?