We are delighted that The Golden Harvest will make its international debut at the Thessaloniki International Film Festival .  Please join us if you can!

Every filmmaker making a film on her own dreams of it opening at a Top 10 ranked festival.  We are delighted thus that The Golden Harvest will make its debut on March 4 at the Thessaloniki International Film Festival in Greece.  Not only is it a great festival–it’s in the country with the highest per capita consumption of olive oil.  We’ll post photos later.  More Information on The Golden Harvest

Filming at Monte Testaccio in Rome 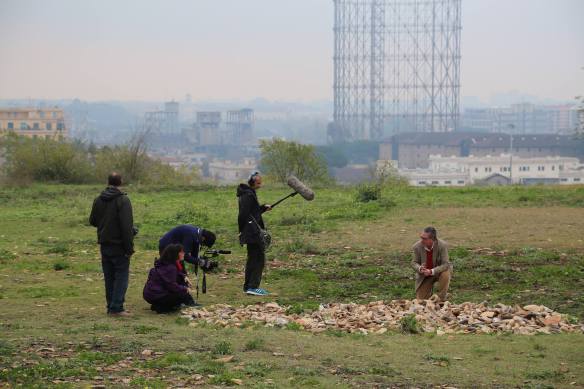